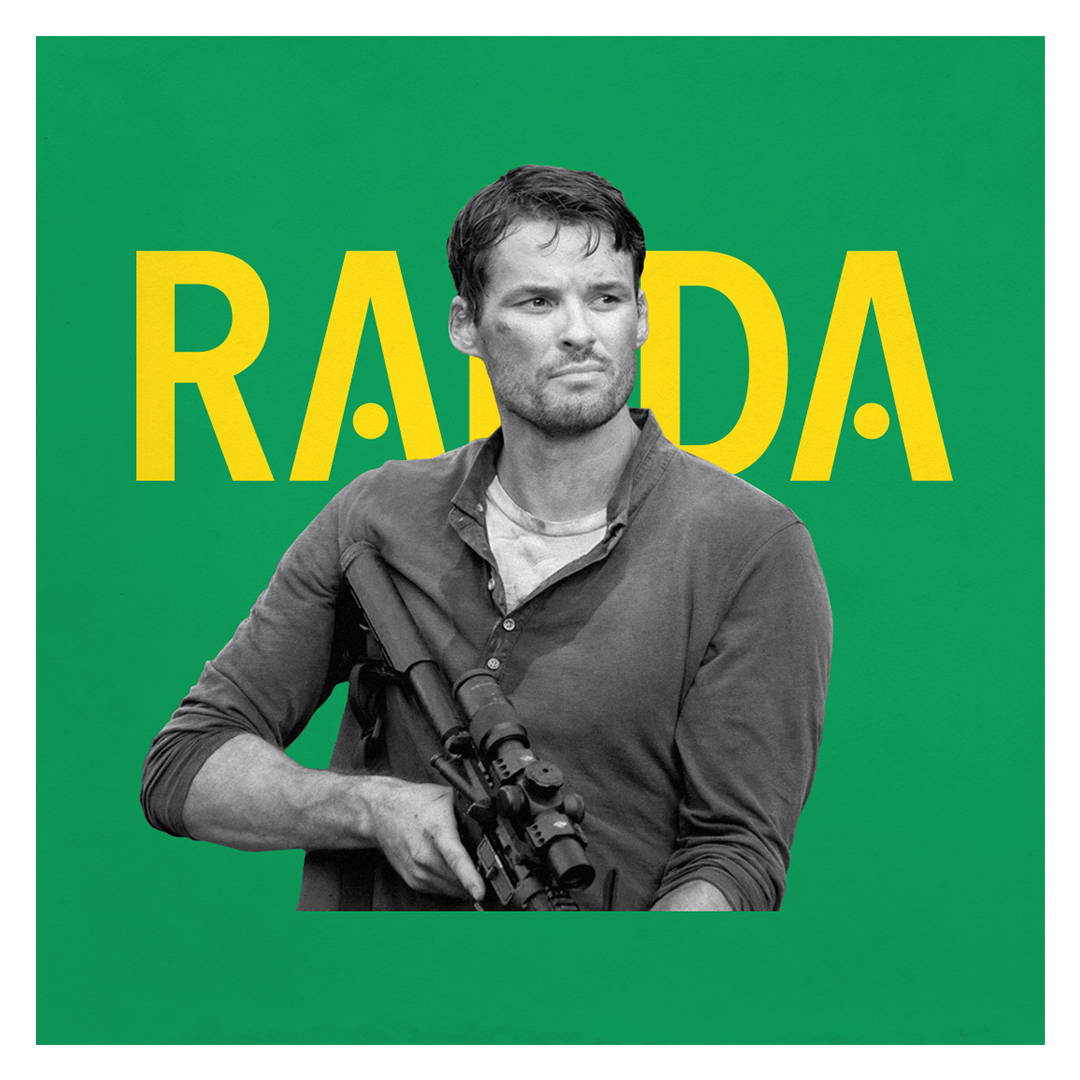 Best known for his roles on The Walking Dead and One Tree Hill, Austin Nichols opens up to us about his passion for golf, why he plays the game and his obsessive athletic nature.

How did you get introduced to the game?

AN - My Grandfather got me clubs when I was little, and he taught me how to chip in his back yard in Houston. Then in High School, I found out the golf team could skip school and go play. So naturally I took advantage of that. I recently got new irons and a driver and I’m more obsessed than I’ve ever been.

AN - If you think about it, it’s a silly game. Hitting a tiny ball with a funny curved stick, thousands of yards, trying to sink the ball into a tiny hole??? But when I’m connected and dialed in, when I hit a great drive and the second shot lands on the green, as I slowly make that walk, I feel like I’m meditating. I feel tapped into something larger. It’s magical and spiritual. I feel like a puppet master, strings dancing, everything moving the way I want. For a second, I feel like a God… And then I slice one into the water and realize...  I am only a man.

If you can change one thing about the golf experience what would it be?

AN - Other people...If they could just clear the course, so I could be alone, that would be great. ;)

Who's in your dream foursome?

Can you spot the connection?

And my other group is:

You grew up a competitive water skier - once ranked third in the world. You’ve also had some professional tennis training for your role in Wimbledon. How does your learning curve in golf compare to the other sports you’ve played?

AN - I guess I get obsessed with things and when that happens, I just go do it as much as I can. I could practice all day long. After a round, I love to go to the range or practice chipping. I can never get enough of this game.  So, I think since I really got into golf about 8 months ago, I’ve improved pretty fast. But I hit too many balls and now I have a stress fracture in my elbow. I’m dying right now because I can’t play. But it’s hard to compare golf to any other sport. There’s nothing like it. It’s an enigma.

AN - Yes, in High School, I used to go play after school by myself and I would get paired up with strangers. So, one day on the first tee, this guy came up to me and told me he was a psychic. He started telling me things about my life. My parents. My sister. He knew names. He knew hobbies. He knew crazy facts about me and my family. It was astonishing. He kept it going all the way to the 18th green. At the end of the round he said if I was impressed with his ability, I could give him a tip. I didn’t have any money because I was broke, so I shook his hand and told him I was blown away by his talent. I went home and told my dad about it and my dad said that guy used to work for him in the early 80s when we first moved to Texas!

Any upcoming projects you want to share with us?

AN - I have a fun little cameo on Ray Donovan this season. It’s been fun to dip in and out of that show since the first episode 7 seasons ago.  But honestly, let’s go make a golf movie!

Untucked!!!  But if it’s a stuffy club, I’ll tuck it for the first hole.

Haha! I’m the product of Texas Public Golf, but I can get boujee baby!

Walk the Muni. Ride the Club.

Keep the pin in or pull it?

Music in the cart or silence?